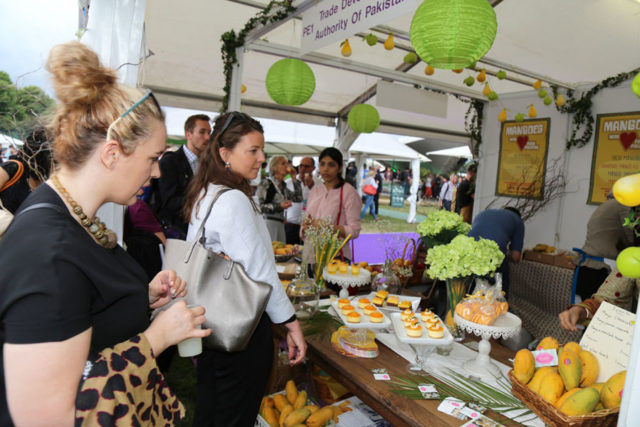 We are all familiar with the wonderful mouthwatering Pakistani mangoes. Now, it seems that the world is also recognizing the taste of these delicious Pakistani mangoes. According to recent statistics Pakistan exported more than 100,000 tones of mangoes during the previous year. The total worth of these exports was around $75 million. On the other hand, India exports during the same period were less than half of this number. This is despite of the fact that Pakistan’s total mango production is 1/10th that of India’s total mango production.

Pakistani mangoes are surely making Pakistan proud all over the world. However, it is important that further initiatives are taken to increase the overall production of mangoes in the country and also to further improve the quality of Pakistani mango exports, so that Pakistan can become the World’s number 1 mango exporting country. 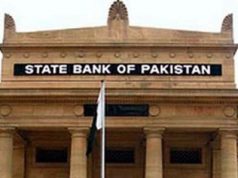 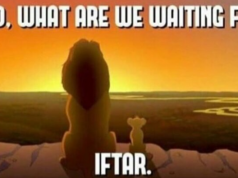 5 Woes of a Pakistani Foodie During Ramazan