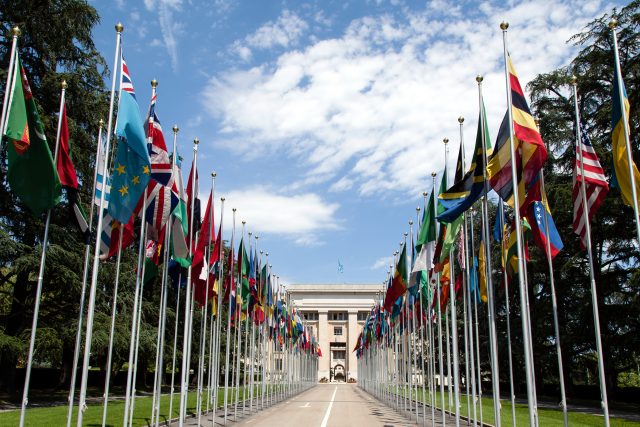 Past half a decade has been significant in history of International politics. Here are events from last 50 years that can be considered as remarkable, in a way that they contributed in shaping the International Relations.

These 15 handpicked pictures tell a story that would be discussed by historians for centuries to come. Barack Obama Elected as The First Black President of America (2008)