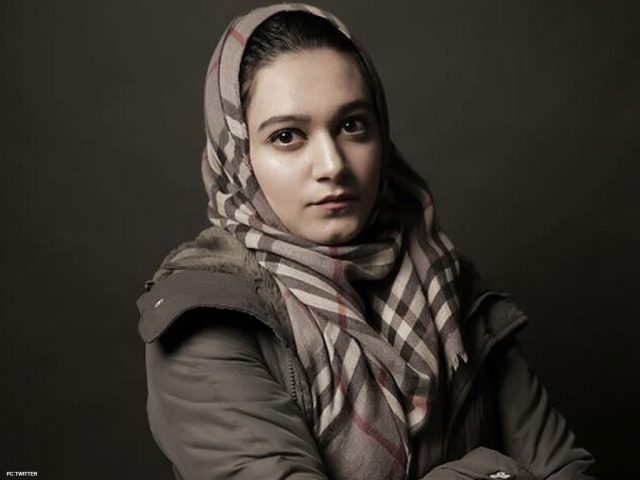 As humans, we put a lot of trust in the people who surround us, be it family or our society in general. We don’t expect harm to come our way because we feel safe and protected, especially in familiar surroundings and in our daily routine. However, this is not the case for Khadija Siddiqi. I went to school with Khadija, and both her older sister and her cousin were in my class. So I knew her family and we had many interactions. She is a very hard working girl, and has so much to offer in terms of knowledge and kindness. But her life was almost cut short due to the twisted mindset and actions of Shah Hussain, the son of a big, wealthy lawyer in Pakistan.

Having turned down advances from Shah Hussain, a classmate of hers at her college, she thought that would be the end of it but she didn’t know that it would change her life forever. While picking up her younger sister from school, Shah Hussain showed up and began to attack and brutally stab khadija 23 times, while also inflicting stab wounds on her younger sister who was trying to shield her from him. This happened in broad daylight in front of many witnesses.

Despite that, a long two year legal battle, and an even more painful recovery process for khadija, Shah Hussain’s sentence was reduced from seven years to five years, and now he is fully acquitted from serving any jail time as his father has most definitely paid off the judge to let him off the hook. Where is the justice in this? Where is the justice in the judge telling Khadija to shake hands with her almost murderer and telling her to forgive him and try to be friends with him.

If it was the other way around and Khadija had the money and the boy was from a poor family, would he have been sentenced to the full ten year sentence? The Pakistani justice system is so flawed. It’s not run by people who are interested in right or wrong, and enforcing the law. It is run by money.