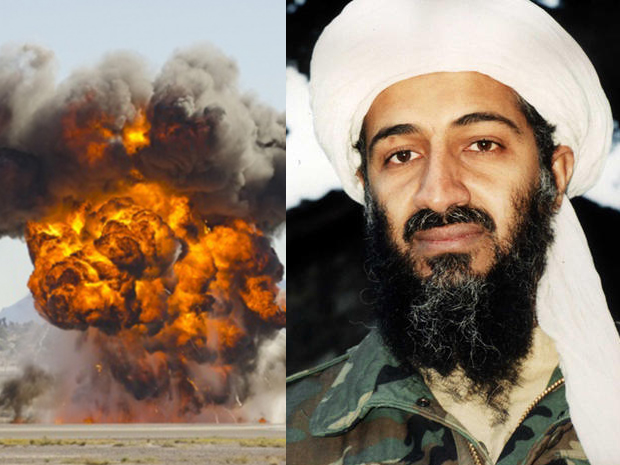 Often times, when an argument about religion heats up, people raise the point that if Islam was really a religion promoting peace and love, how does one explain the suicide bombings and terrorist attacks?

Because those who blow themselves up in a crowd are derived by their faith and their ultimate goal is to get into paradise as promised in the Holy Book so really, how is not Islam to be blamed for all the destruction?

BUUUUUT listen to Professor Robert Pape from University of Chicago, one of America’s leading terrorism experts who studied literally every single case of suicide terrorism from 1980 to 2005 (that’s 315 cases in total), and he concluded and I quote,

“There is little connection between suicide terrorism and Islamic fundamentalism or any of the world’s religions.”

He continues, “Rather what nearly all suicide attacks have in common is a specific secular and strategic goal to compel modern democracies to withdraw military forces from the territory these terrorists considered to be their homeland.”

So.. are we really going to drag religion in this debate of destruction and terrorism, that too a religion whose 113 of 114 chapters in the Quran begin by introducing the God of Islam as a God of mercy and compassion, not a God of war or wrath.

That being said, yes, there are verses in the Holy Book that refer to warfare and violence because Islam does allow military action and violence in certain limited contexts but only a minority of Muslims take it out of context and blow themselves up by cherry-picking the verses of Quran without context, understanding or interpretation.

I mean we are talking about a religion of 1.6 billion people and certainly it becomes very easy to just paint them all with a single brush by saying that ALL Muslims are extremists who believe in violence and terrorism.

Islam is a 1400 year old global religion followed by around a quarter of humanity of all backgrounds, cultures and ethnicities so really, is it fair to take 0.01% of Muslims and generalizing and portraying all Muslims as terrorists?

And if that was really the case then why are so many of us campaigning against it? 99.9% of Muslims aren’t blowing themselves up, they are actually against it.

According to one of the biggest polls conducted by Gallup of 50,000 Muslims in 35 countries, 93% Muslims rejected suicide attacks and those who didn’t cited political reasons for their support of violence, not religious reasons.

Why don’t a vast majority of Muslims behave as violently and aggressively as a tiny majority of politically motivated extremists?

If Islam is not a religion of peace, if it’s really a religion of war and wrath, then answer this question: Those followers of Islam, those 1.6 billion people all over the world, those promoters and believers of Islam, why aren’t they blowing themselves up? WHY?