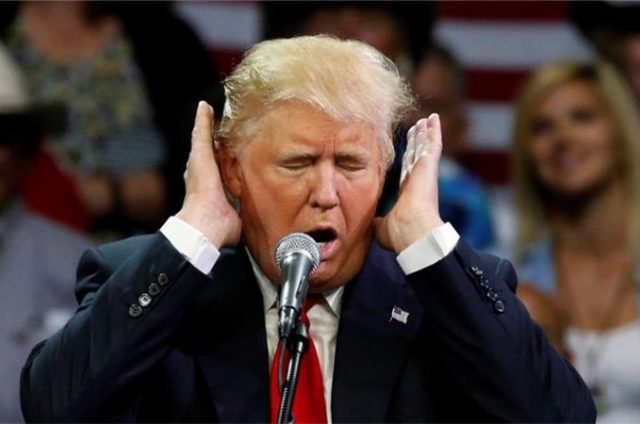 The oh-so controversial president of United States Donald Trump has planned to host an Iftar dinner at this office in White House in the coming week to show respect to Ramadan which holds great value to the Muslims. This has been a precedent set by previous presidents as well. Every year, the President hosts an Iftar at White House. However, it should not be forgotten that President Trump did not follow this tradition last year.

According to the media reports President Donald Trump would host the Iftar dinner on Wednesday, and the guest list is yet to be disclosed.

This Iftar tradition has been in place for nearly 20 years by the previous Presidents. However, it was the first time President Trump broke the tradition in all this time.

Restoration of this tradition is an extremely useful step for the Muslim American and a great gesture of pluralism by the Trump administration. And a message of “Respect for all religion” would be evident.

Islam is the second most widely practiced religion all over the world. In the holy month of Ramadan, Muslims fast and make special prayers during this time. During the fast, the practicing Muslims keep them away from consuming food and drinks from Fajr to Maghrib. After the end of this holy month, comes Eid-al-Fitr which is celebrated all over the world, wherever there are Muslim.