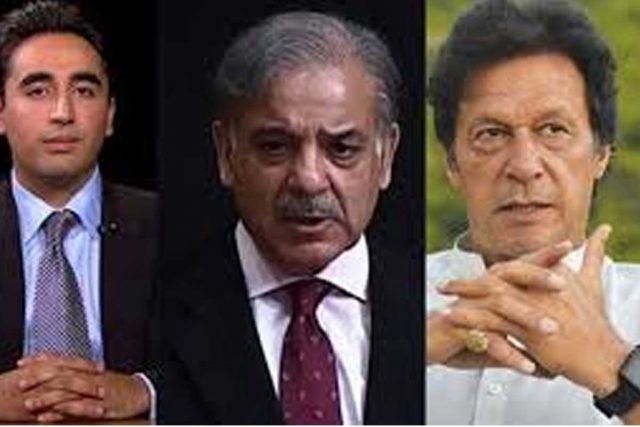 The submission forms for nomination of the general elections that are about to start soon, have been submitted after three days extension. All the leaders of the political parties are contesting for Karachi.

So far the Election Commission of Pakistan has not submitted any report of the current list of names of the candidates which was supposed to be submitted on the same day.

Towards the end of the submission, PML-N President Shahbaz Sharif, All Pakistan Muslim League chief General (retd) Pervez Musharraf were few of the names in the ones filing for election.

According to the reports from the ECP, the scrutiny of the papers of the nominations will start today (12th June) and will end on the 19th June.

The last date to move the appellate tribunal is June 27. The revised list will be issued on June 28. The last date for withdrawal of the nomination is June 29. The election symbols will be allotted on June 30.

These so-called heavyweight matches are will be the talk of the town for very long consisting the NA-247 constituency which covers areas such as Burns Road, Saddar, Civil Lines and Clifton, is considered to be a witness to a heavyweight match.

Pakistan Peoples Party chief Bilawal Bhutto Zardari has submitted his form for contesting for the NA-246 (South-I) constituency, which covers his party’s strongholds of Lyari and Garden.

PTI chief Imran Khan has submitted his form for contesting for the NA-243 (East-II) constituency, which covers Gulshan-e-Iqbal and some parts of Jamshed Quarters.