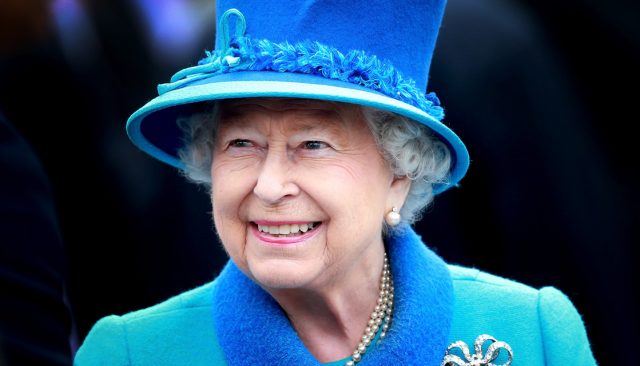 Your DNA contains a lot of information that scientists have yet to unlock. But with recent technological advances, it has become possible to trace your ancestry. It can even tell you how many people in the world share your DNA characteristics which could point you to probable relatives you’ve never even met. Freaky right?

Recently a 1986 study of the royal lineage of the United Kingdom’s monarch by Burke Peerage came up with an amazing fact. He has traced the world’s oldest living monarch to none other than our Prophet Muhammad (PBUH). Amazing isn’t it?

To most people this way seem bizarre and unfathomable but the facts and tracing of ancestry speaks for itself. Right after the demise of the Prophet (PBUH), the Umayyad Caliphate was established that is the biggest Muslim governing body to rule to this date. It was a formidable force and at its peak, ruled over 15 million km2 from the Caucasus (Eurasia) to the Iberia Peninsula (Muslim Spain, Portugal, Andorra and Gibraltar). It was the fifth largest empire in history, governing 62 million people (29% of the world’s population at the time). Between 756 and 929, Cordoba became the capital that blossomed into a rich cultural, artistic and knowledge center. Its population was a diverse crowd that ranged from Christians, Jews & Muslims. As a result, a lot of interfaith marriages occurred. After the fall of the Umayyad Caliphate, the Abbasids came into power. Abu al-Qasim Muhammad Ibn Abbad came into power and it is through him that Queen Elizabeth’s ancestry is connected. Historians have already worked extensively and proved Qasim’s direct lineage to the Holy Prophet (PBUH) through his daughter Fatima (RA).

The Abbasid Caliphate too came to an end by attacks from the Berber imperial dynasty of Morocco. This forced the royal family, which included Qasim’s daughter Zaida, to flee to Spanish King Alfonso’s court. There she converted to Christianity, converted her name to Isabella and married Alfonso IV. They had 3 children who went on to have more descendants. 200 years down the line, the descendants of Zaida and Alfonso IV, Maria de Padilla’s children got married to King Edward III. Further down the line, Queen Elizabeth was born culminating into a beautiful union of Western and Eastern traditions. The historian who uncovered her ancestry has this to say “It is little known by the British people that the blood of Mohammed flows in the veins of the queen. However, all Moslem religious leaders are proud of this fact.”