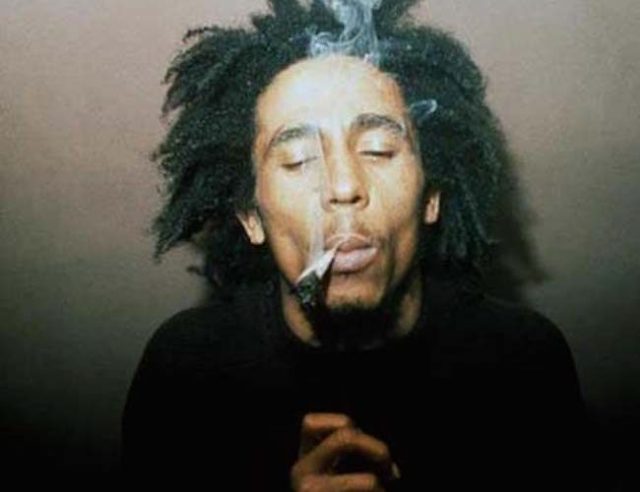 The term medical marijuana refers to using the whole, unprocessed marijuana plant or its basic extracts to treat symptoms of illness and other conditions. The U.S. Food and Drug Administration (FDA) has not recognized or approved the marijuana plant as medicine.

Here are some interesting finds about merry marijuana!

2. Marijuana has been legal for personal use in Alaska since 1975, and it’s still legal today.

3. The first thing ever bought and sold across the Internet was a bag of marijuana around 1971.

4. A Marijuana-derived compound forces cancer cells to freeze and prevents them from spreading.

5. Medicinal Marijuana is Considered Kosher in Some Cases by Judaism.

6. Bob Marley was buried with his red Gibson guitar, a Bible open to Psalms 23 and a bud of marijuana.

7. Marijuana is legal and is not even classified as a drug in North Korea.

8. In 1949, the U.S. Military created a synthetic version of Marijuana called “Dimethylheptylpyran.” Just 1 mg can have effects lasting for 3 days.

10. The first recorded use of Marijuana was in China, over 4700 years ago.

11. In the Netherlands, there are dozens of public facilities where you can bring recreational drugs including marijuana, cocaine, and ecstasy to test if they are safe.

12. Only around 1% to 5% of marijuana users end up developing psychosis.

13.A smoker would theoretically have to consume nearly 1,500 pounds of marijuana within about 15 minutes to die of an overdose.