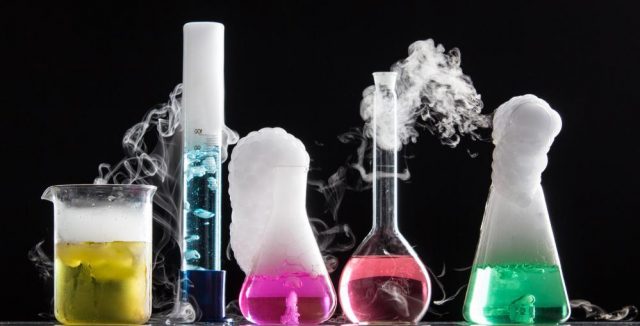 Without the knowledge and influence of these great people, the world wouldn’t be what it is today.

With that being said, let’s have a look at the top 10 Muslim scientists of all time, and how their work still has a major impact in our day-to-day lives: Muhamad al- Khwārizmī, considerably known as the father of algebra (a title shared with Diophantus), was a Persian born who contributed immensely to the advancement of mathematics and language as well. In the 12th century, he introduced Indian numerals which were translated into Latin and gained popularity in the western world.

This great man also revised and updated Ptolemy’s Geography and also wrote on astrology and astronomy.

Accenna, Latinized form of Ibn-Sīnā, Arabic full name Abū ʿAlī al-Ḥusayn ibn ʿAbd Allāh ibn Al-Hasan ibn Ali ibn Sīnā, was born in 980 CE and was a Persian Polymath who was recognized as one of the most brilliant minds in that era (Islamic Golden Age). Ibn- Sīnā worked on 450 projects, and 240 of those works included work and medicine. One of his most famous projects (The Book of Healing) became a standard medical guide at many universities during that era and was used until the 16th century. He also contributed to astronomy, as well as geology, mathematics, physics and geography.

Abu Mūsā Jābir ibn, commonly acknowledged as Geber, was a Persian born in 721 AD. His main interests were alchemy, chemistry, astronomy, astrology, medicine and Pharmacy, Philosophy, Physics, and was also a philanthropist. Geber’s original works are extremely exoteric and secured. Up till today, nobody knows what the codes are. He was also known as the father of chemistry due to his great influence in the chemistry world.

In the 10th century, his projects were identified and in dispute in Islamic circles. The name “Geber” was a name Latinized in the Christian West and 13th century Europe. An anonymous writer, commonly acknowledged as Pseudo-Geber, produced writings in alchemical and metallurgical form, under the pen-name Geber.

Al-Jazari, whose real name was Badīʿ az-Zaman Abū l-ʿIzz Ismāʿīl ibn ar-Razāz al-Jazarī, was born in 1136 CE and was a Muslim scholar, inventor, artist, mathematician and mechanical engineer. His best project was The Book of Knowledge of Indigenous Mechanical Devices, which was written in 1206 and coincided with the year he died.

Ahmad ibn Muhammad ibn Kathīr al-Farghānī was a scientist born in the 9th century in Baghdad and had an interest in Ptolemy. He was also involved in measuring the diameter of the Earth by calculating the meridian arc length with the assistance of his team of scientists. The crater of the moon known as the Alfaraganus was named after him.

Abū Bakr Muhammad ibn Zakariyyā al-Rāzī, also known by his Latinized name Rhasis or Rhazes, was a Persian born in 854 CE was a philosopher who contributed to various fields of science, including medicine, chemistry and philosophy. Most of his works were recorded in books and articles as he made numerous advancements in medicine through his observations and research.

Abū Rayhān al-Bīrūnī, commonly known as Al-Biruni, was a psychologist, physicist, psychologist and astronomer, born in 973 CE. He was regarded as one of the greatest scholars of the medieval Islamic era due to his great contributions to the natural sciences. Along with all those skills, he was a historian and a great linguist. He also spoke multiple languages including Greek, Persian, Arabic, Sanskrit, Hebrew and Syriac.

Al-Khazani, whose real name was Abu al-Fath Abd al-Rahman Mansour, was an Islamic astronomer born in Byzantine, Greece. He was very noble and never accepted money for his works, claiming he had enough to sustain him and his cat. His works were very popular in the Islamic world up till today.

Abū ʿAlī al-Ḥasan ibn al-Ḥasan ibn al-Ḥaytham, also known as Alhazen or Alhacen which in Latin, was regarded as the “father of modern optics” as he made several great contributions to mathematics, engineering, psychology, medicine, and physics.

He proved the modern intromission theory of vision by experimenting with lenses, mirrors, and dispersion of light into multiple colors as explained in this Book of Optics.

Alkindus contributed immensely in the introduction of Indian numerals to the Islamic and Christian world.

He also contributed to physics, logistics, chemistry and the natural sciences. 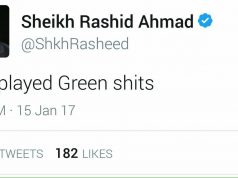